The name Russell is said to be of Scottish origin (or possibly English or Irish), meaning “the little red one”. It is also said that it might have derived from an old French nickname “Rousel”, meaning someone with red hair or a red face. The name is also sometimes associated with a red fox and vixen.

Now let’s move on with the subject of this post — my attempt to bring you anything and everything on the face of this planet (or beyond) that has this name on it! If you know of anything that I’ve missed here, then please let me know.

Russell Square is a large garden square, named after the surname of the Earls and Dukes of Bedford, who developed the family’s London landholdings in the 17th and 18th centuries, beginning with Covent Garden (Bedford Street). Russell Square was formed when new streets were laid out by the Duke on the site of the gardens of his former home Bedford House, their London seat.

A London Underground station on Bernard Street, Bloomsbury, not far from the British Museum, Great Ormond Street Hospital and Russell Square Gardens. Opened on 15 December 1906, the station is located in Travelcard Zone 1, between Holborn and King’s Cross St Pancras on the Piccadilly Line. Russell Square is a little station, but it does get a lot of tourists. 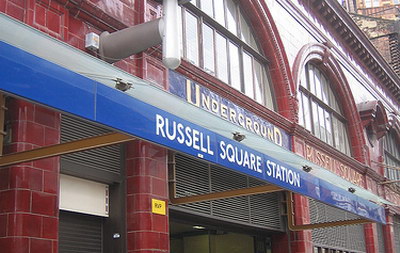 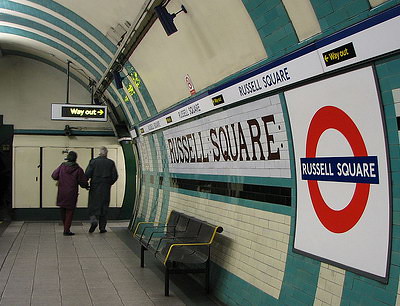 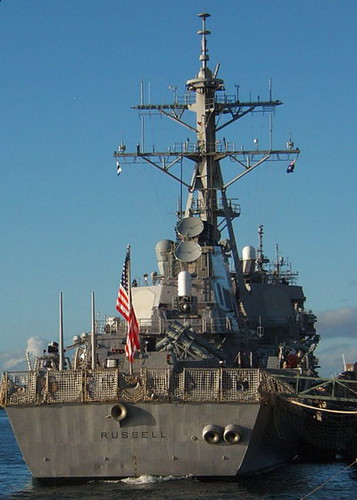 The ship was named after Rear Admiral John Henry Russell, who is famous for his Civil War heroics in Pensacola Harbor.

For more than ten thousands years, Russell Cave was home to prehistoric peoples. Russell Cave provides clues to the daily lifeways of early North American inhabitants dating from 6500 B.C. to 1650 A.D. The cave shelter archaeological site contains the most complete record of prehistoric cultures in the Southeast. It contains the oldest prehistoric fossils found anywhere in the United States. 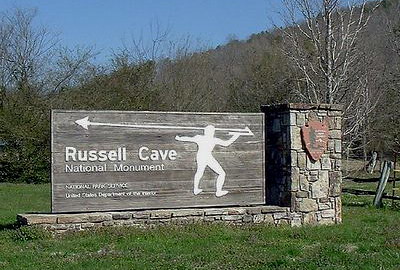 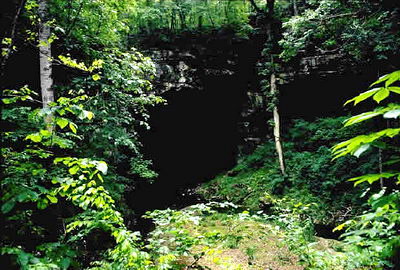 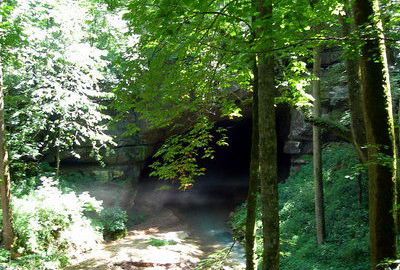 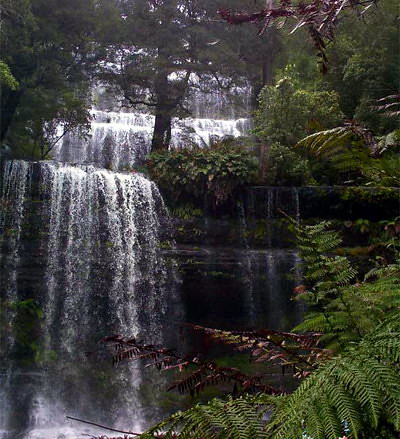 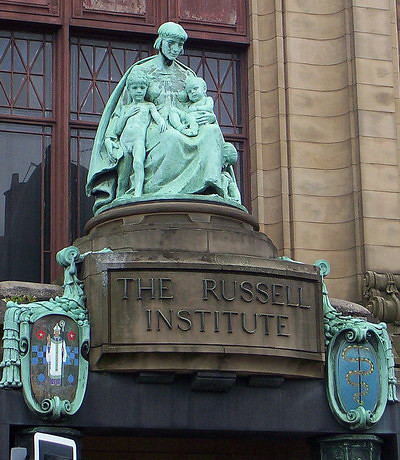 Russell is one of the most famous narrow gauge steam engines in the world. Built in 1906, he is the only surviving engine from Welsh Highland Railway. Its bizarre history includes being built for a railway that never opened and narrowly escaping the scrapman several times before it was saved for preservation. Russell is currently out of service for major overhaul. 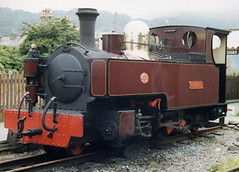 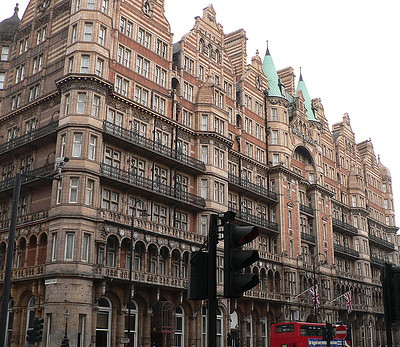 The City of Russell, which is the county seat of Russell County, was incorporated in 1872. Russell is a city of the second class and is the largest city in the county. The economy of Russell is primarily agriculture with some manufacturing. Zip code: 67665.

One of the twenty London streets with this name.

Russell Pond campground is located in North Woodstock, off Tripoli Road, 3.7 miles east of I-93. This 40 acre mountain pond pond has always been a favorite picnic and fishing spot. 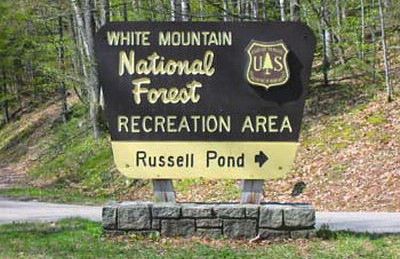 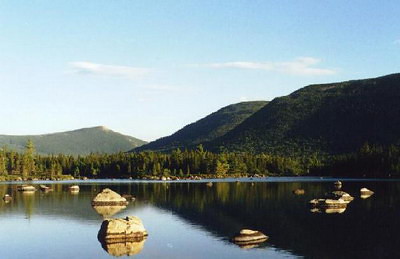 Fishing opportunities are excellent thanks to regular stocking by the State of New Hampshire Fish and Game Department. A boat launch is provided for easy access for fisherman as well as a dock designed for handicap access.

Mount Russell is a beautiful peak in the Sierra Nevada Mountains, located immediately north of Mount Whitney. It rises to 14,088 feet or 4294 meters. 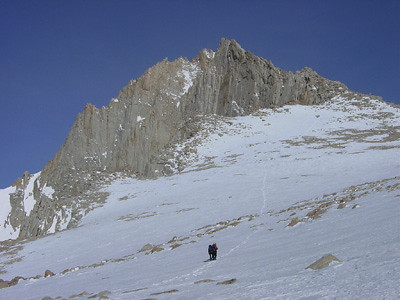 The south face of the mountain, visible from the summit of Whitney, is a twisted mass of buttresses and couloirs. The less-frequently seen west face is even more spectacular, consisting of a strikingly sheer 800-feet wall. It was named after Israel Cook Russell (1852-1906), a geology professor at the University of Michigan.

Russell Island has to be one of South East Queensland’s best kept secrets. Located only 50 minutes from the Brisbane CBD, it boasts panoramic views across Moreton Bay, Stradbroke Island and south towards the Gold Coast. 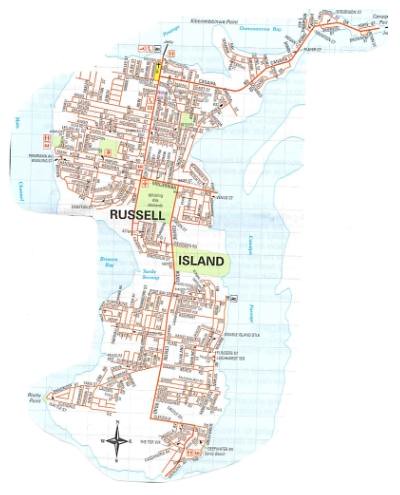 Russell Island is the largest of Southern Moreton Bay Islands, measuring 8km in length and 3km in width and has a population of between 2500 and 3000 people. There are many businesses located on the Island. Russell Island also has its own primary school, Queensland fire and rescue service and heli pad for emergencies. The weather is generally quite mild with the average temperature being 11-21 degrees in winter and 18-28 degrees in summer.

Here’s how to write “Russell” is different languages. If you know any language that I’ve missed out here, then please get in touch with me. Any help will be appreciated.

“Good afternoon. Are you in need of any assistance today, sir?”

Russell, a character from Disney animation movie Up: