Bangladeshi Photographers (BP) is the newest photographers’ association in the country. It was originally a Flickr group, where few members including the founder Hasan bhai wanted to take it one step forward in shaping it into a “real life” organisation. The first meeting of BP was held today at the Hasan bhai’s studio at Siddeswari where 17 Flickr addicts were present. 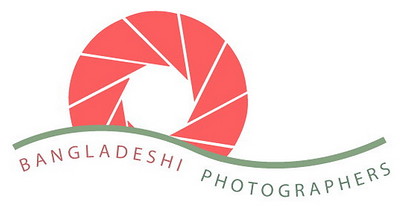 We discussed about a lot of issues including overall management of the newly formed association, website issues, photography exhibition in December and a competition in 2008 and so on. The committee hasn’t been formed yet, but I was given the informal responsibility of the treasurer. I’ve also agreed to volunteer as the webmaster as well as work on to making the constitution for BP.