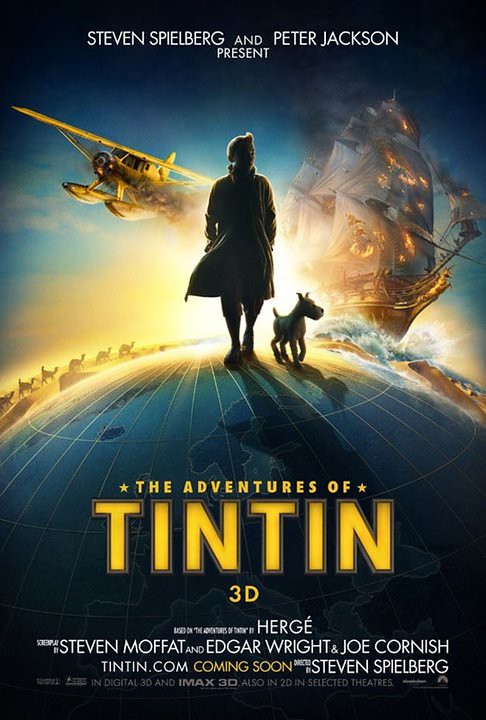 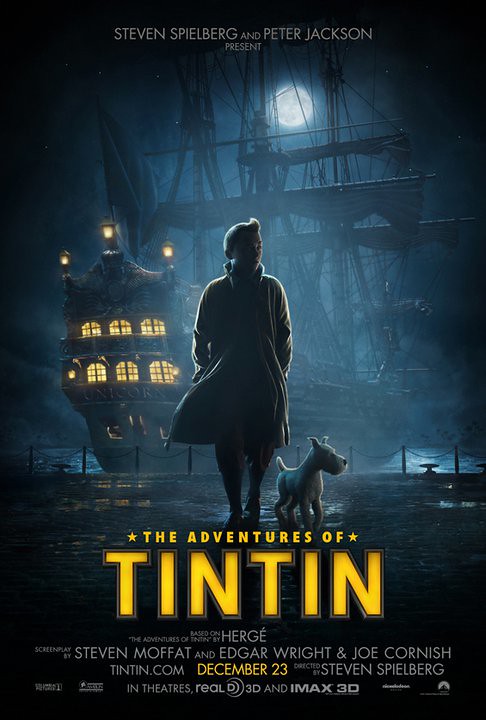 Posters of Steven Spielberg’s animated 3D movie The Adventures of Tintin were unveiled today, the movie itself will be released by the end of this year. It is based on the comic book The Secret of the Unicorn, where Tintin and Captain Haddock discovers direction to a sunken ship and go off on a treasure hunt. Can’t wait any longer to watch the movie!

Update: teaser trailer is out! 😀

Further update: Watched it in 3D at Escape, Express Avenue Mall in Chennai, India on January 19, 2012.