The Victorial Memorial was built between 1906 and 1921, in the memory of Queen Victoria (1819–1901). Built on the grounds by the banks of Hooghly River, it is now a museum. When Queen Victoria breathed her last in January 1901, George Curzon, 1st Marquess Curzon of Kedleston and Viceroy of India, suggested the construction of a fitting memorial. He said, “Let us, therefore, have a building, stately, spacious, monumental and grand, to which every newcomer in Calcutta will turn, to which all the resident population, European and Native, will flock, where all classes will learn the lessons of history, and see revived before their eyes the marvels of the past.”

The Prince of Wales, King George V laid the foundation stone of Victoria Memorial on January 4, 1906. William Emerson (1843–1924), president of the Royal Institute of British Architects was the architect of Victoria Memorial. The design is Indo-Saracenic revivalist style. The style uses British and Mughal elements, and Venetian, Egyptian, Deccani and Islamic architectural influences. Constructed using Makrana marble, the building is 338 feet (103 m) by 228 feet (69 m) and rises to a height of 184 feet (56 m). The gardens here were designed by Lord Redesdale and David Prain. In 1921, it was formally opened to the public. 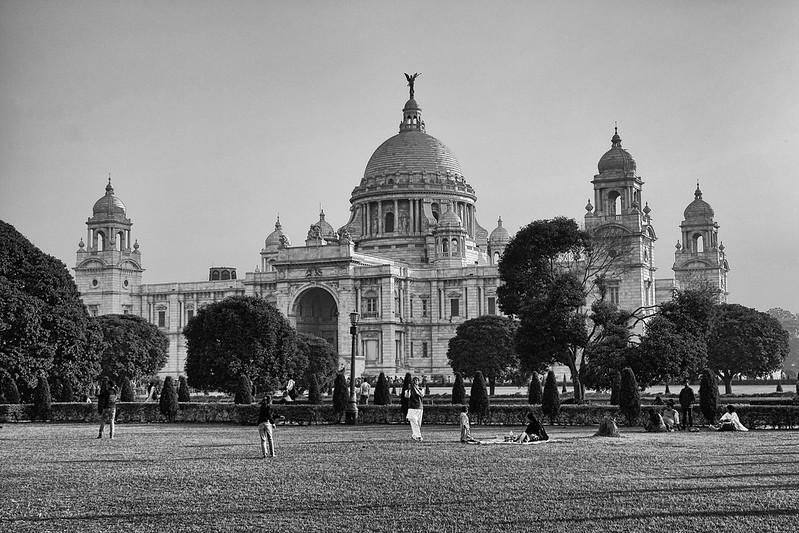 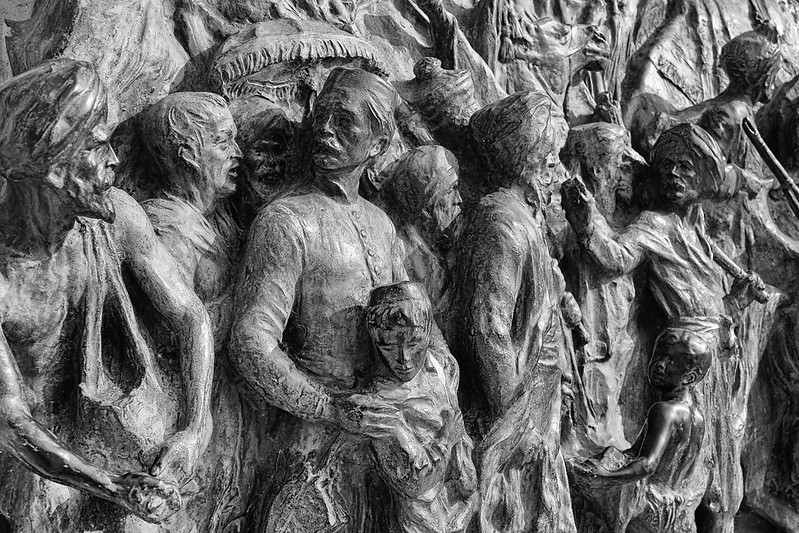 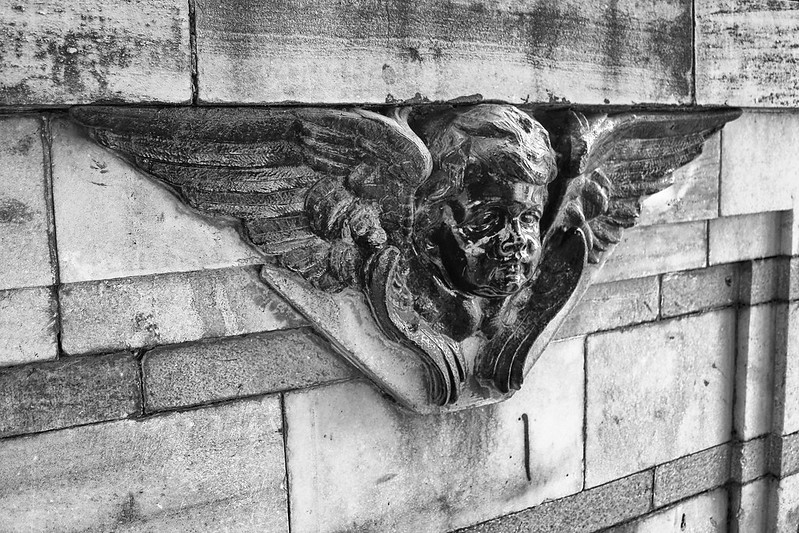 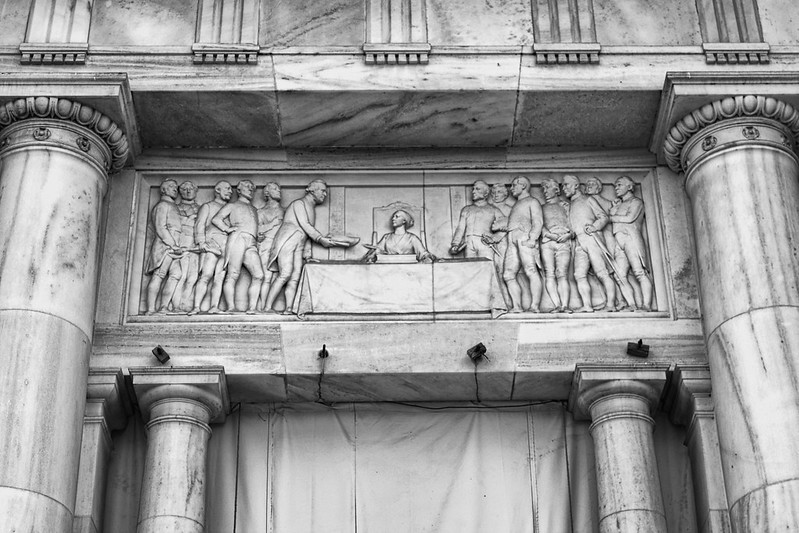 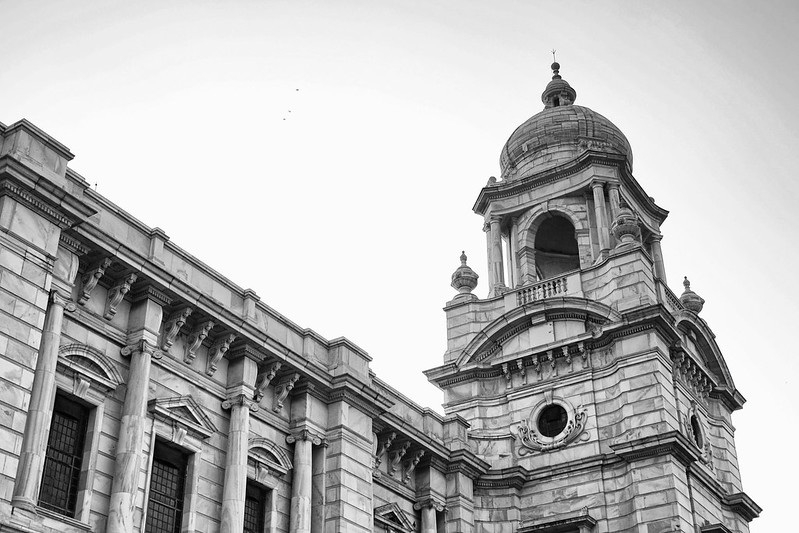 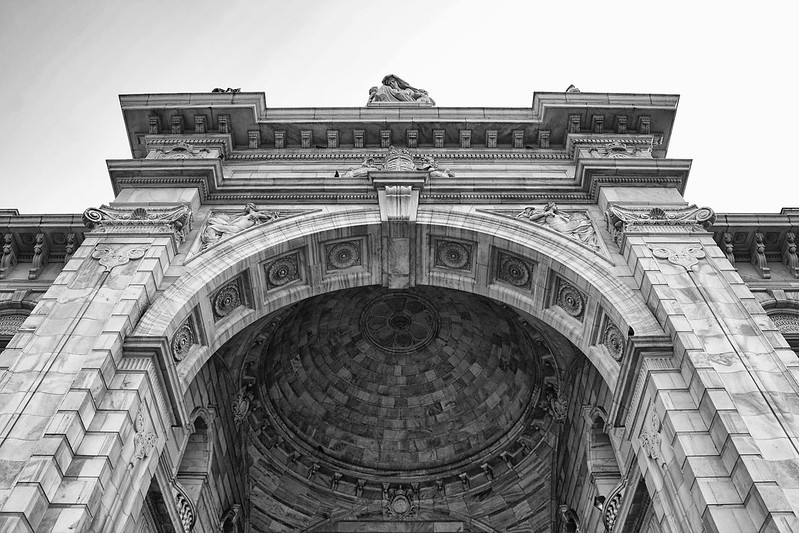 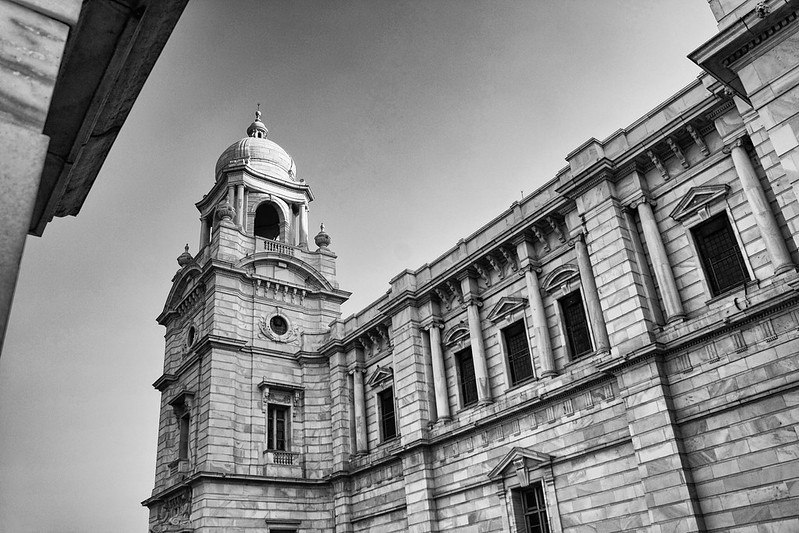 The total cost for the construction of this monument amounted to 1 Crore, 5 Lakh rupees. This amount was funded by many Indian states, individuals of the British Raj and the British government in London.

The Victoria Memorial has 25 galleries, which include the royal gallery, the national leaders gallery, the portrait gallery, central hall, the sculpture gallery, the arms and armory gallery and the newer, Calcutta gallery. The gardens cover an area of 64 acres and are maintained by a team of 21 gardeners.

This memorial stands tall in Calcutta and is certainly an architectural wonder. If you are visiting the city, spending time at Victoria Memorial should be a part of your day plan for sure.