All the following models were folded from the book Dinogami by Mari Ono and Hiroaki Takai, using the supplied printed papers. The book was a gift from a fellow Redditor, Max Gourley from Canada.

Tyrannosaurus Rex
Tyrannosaurus Rex is by far the most popular and famous of all the dinosaurs. It was strong and ferocious, feared by every other dinosaur, but I’ve folded this charming T. Rex that looks like it wouldn’t hurt a fly. 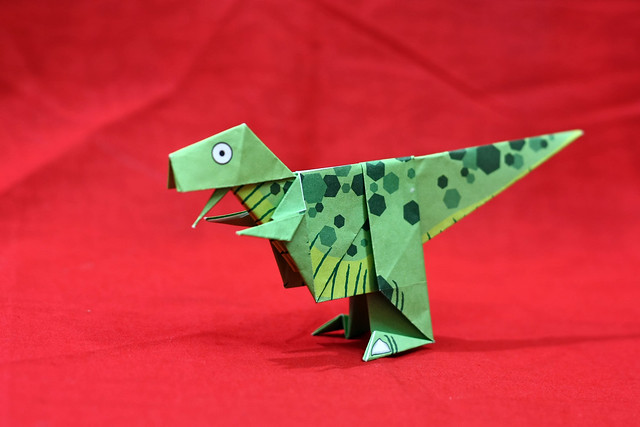 Triceratops
Triceratops usually had a docile nature but – as its name, meaning “face with three horns”, suggests – it was happy to use its size and fight predators if it was needed. 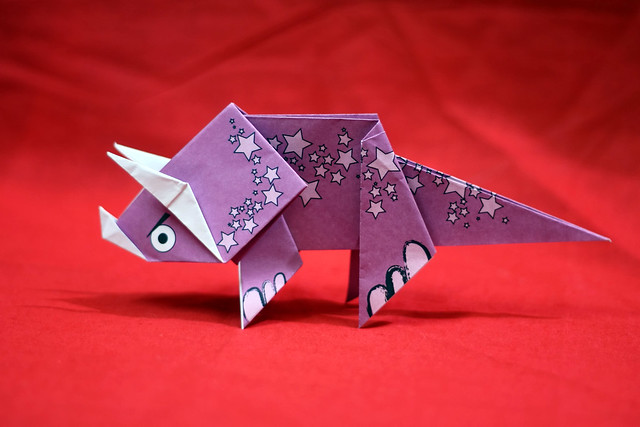 Stegosaurus
Stegosaurus means “covered lizard”, from the large plates that stick up from the dinosaur’s back that helped with self-defence and regulating the animal’s temperature. 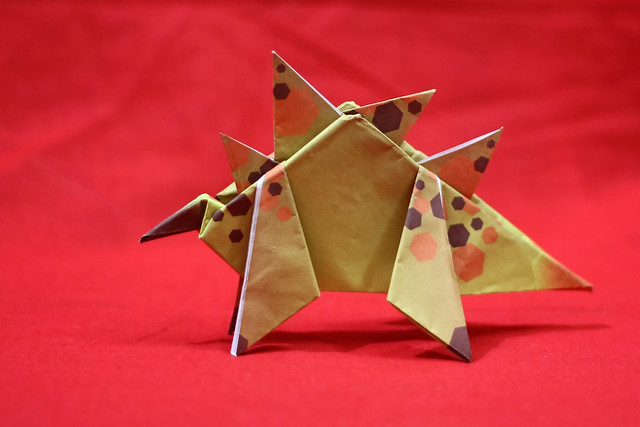 Brachiosaurus
Brachiosaurus is the largest and heaviest land animal that has ever been discovered. This massive dinosaur was 30 meters long weighted over 70 tons It was different from other large, plant-eating sauropods in a few key ways, with longer forelegs than hind legs and long, more upright neck. These helped it eat the highest branches and made it look a bit like a huge giraffe. 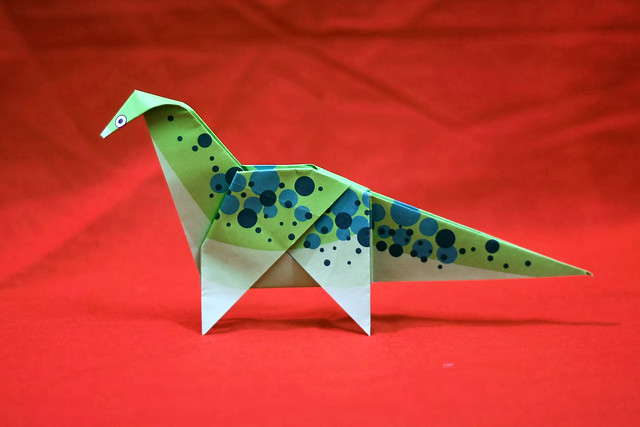 Iguanodon
The iguanodon was first discovered in 1825 by Gideon Mantell when he found a set of fossilised dinosaur teeth that looked similar to those of a modern day iguana. 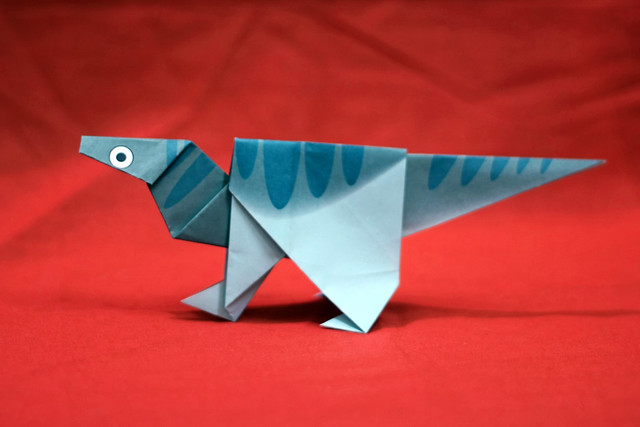 Apatosaurus
Huge and harmless, the apatosaurus was once more commonly known as the brontosaraus. Although this dinosaur weighted around 23 tons and 23 meters long, it spent it days gently eating as much vegetation as possible. 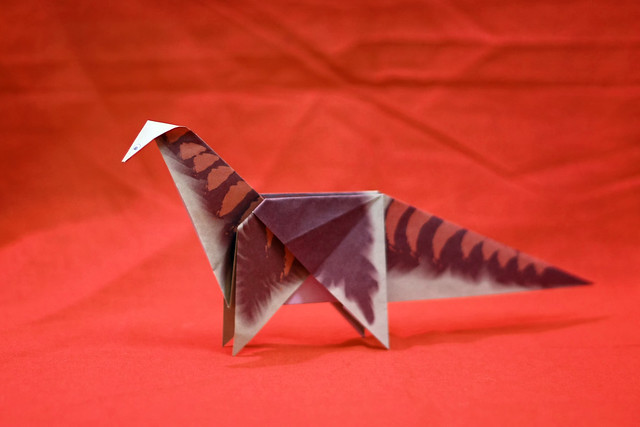 Parasaurolophus
Parasaurolophus was a herbivore that walked both as a biped and quadruped. It was a large family of dinosaurs that is best known for the extraordinary shapes of their skulls. The large crest sticking out the back of the head was probably used both to identify the different sexes and to help amplify their voice. 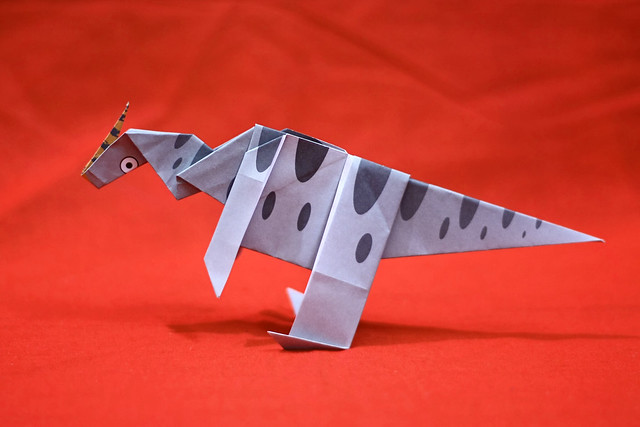 Velociraptor
Velociraptor became famous as the fleet-footed dinosaur with massive claws in the film Jurassic Park. Lately, though, velociraptor fossils with traces of feathers have been discovered in China fuelling the theory of these “feathered dinosaurs” being related to birds. 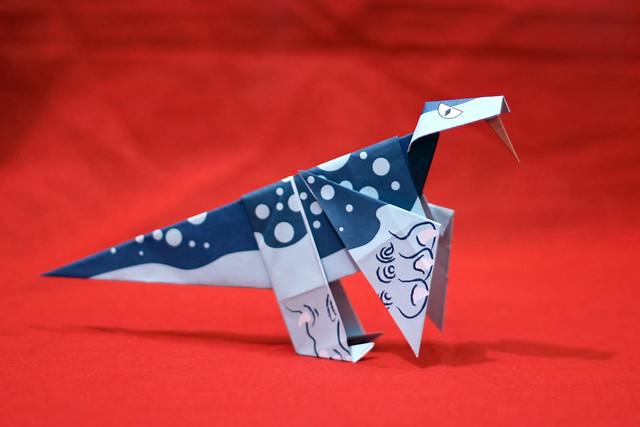 Roccosaurus
Roccosaurus was a large, herbivorous sauropod that lived in South Africa. Although by nature very quiet, if he was attacked by a carnivrours dinosaur he always fought fiercly to protect himself and the rest of his herd. 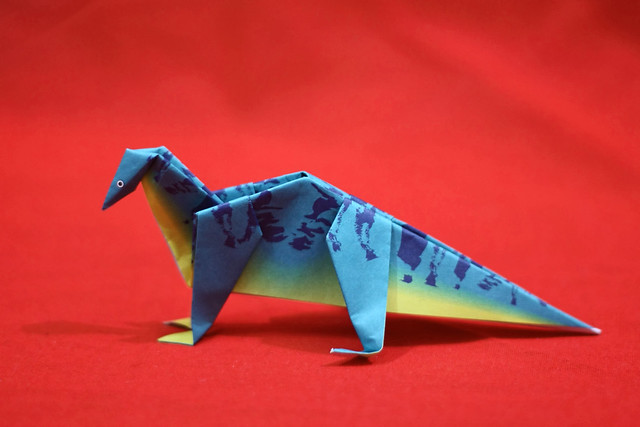 Supersaurus
The supersaurus is thought to be the biggest dinosaur of the long-necked plant eating diplodocus family. 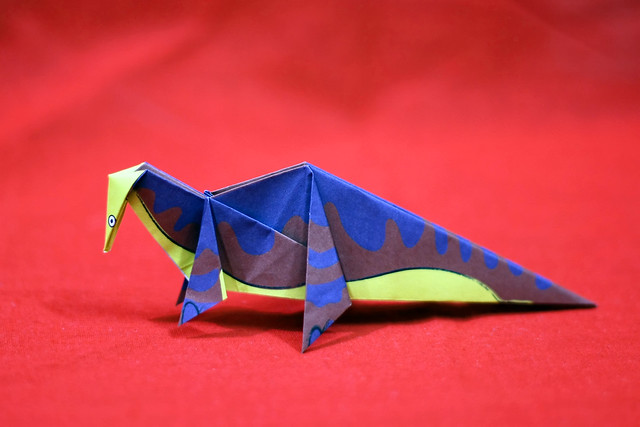 Tupuxuara
Flying through the trees of prehistoric jungle the mighty tupuxuara hunted from the air, seeking it’s prey on the ground below. 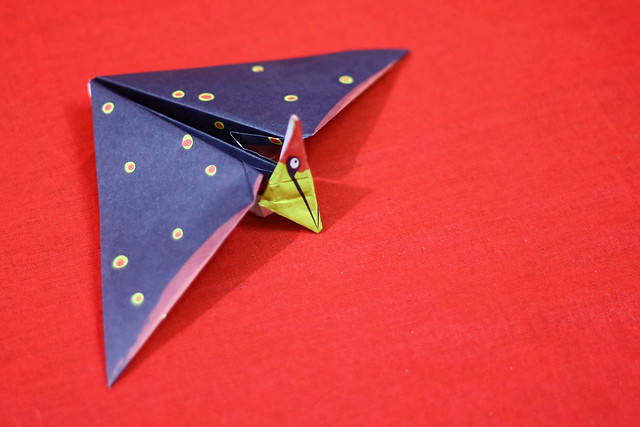 Ankylosaurus
Ankylosaurus was a very famous armoured dinosaur that was known for it’s crocodile-like plates and the heavy club at the end of it’s tail. It was also one of the last dinosaurs of any type to live. 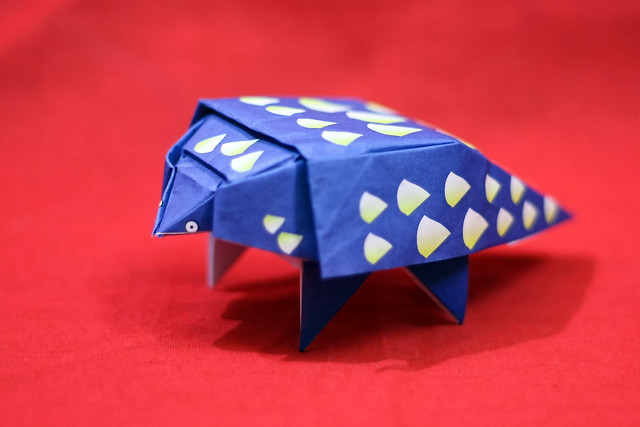