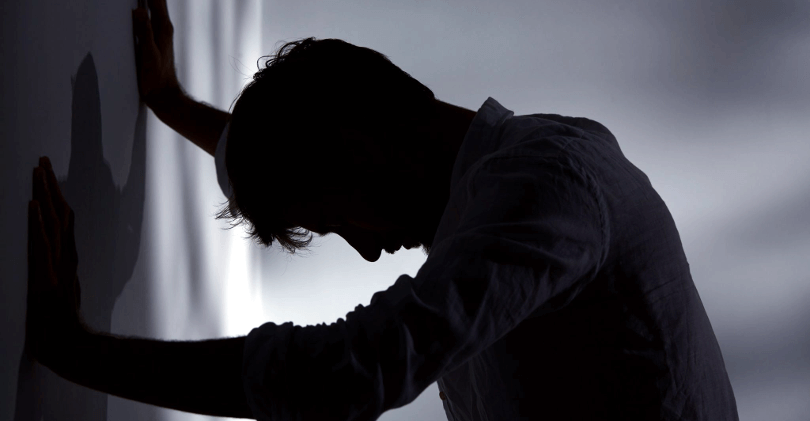 1   Once someone is suicidal, he or she will be suicidal forever.
False. People who want to kill themselves are “suicidal” only for a limited period of time. During this time they either move beyond it, get help or die.

2   If someone tried to kill themselves once, there is a much smaller chance that they will try again.
False. As many as 80% of all completed suicides occurred after previous attempts. This is especially true for young people.

3   Suicidal people clearly want to die.
False. Ambivalence is a marked feature of a suicidal person. Many don’t want to die, but simply want a way to escape an unbearable situation.

4   It is a bad idea to ask people if they are suicidal. Talking about suicide might give them the idea that they should kill themselves.
False. People might think it’s safer not to talk about suicide with someone considering it. On the contrary, talking will help them deal with some of the heavy issues involved and diffuse the tension. A willingness to listen shows that people care and are willing to help.

5   If a depressed or suicidal person feels better it usually means that the problem has passed.
False. If someone who has been depressed or suicidal suddenly seems happier, don’t assume that the danger has passed. A person, having decided to kill themselves, may feel “better” or feel a sense of relief having made the decision. Also, a severely depressed person may lack the energy to put their suicidal thoughts into action. Once they regain their energies, they may well go ahead and do it.

7   People who talk about killing themselves will never do it. It’s a way of letting off steam. Those who kill themselves don’t normally talk about it. They just go ahead and do it.
False. Most people either talk about it or do something to indicate that they are going to kill themselves. There is no need to blame yourself if you didn’t see it coming. If you are worried about someone you know, make sure you read all about the warning signs of suicide. Look for the signs you may see before a suicide attempt, and also find out what you could do to help.