Designed by Quamrul Hassan, the flag of Bangladesh was adopted on 17th January 1972. Originally, a flag with a golden map of the country was used, however this design was abandoned for the reasons of simplification. Thus, the flag is made up of a green field with a red disc. However, the disc is not placed exactly on the centre of the flag, but shifted slightly to the left, which creates an illusion that the disc is actually located on the middle when the flag is raised. The disc stands for sun rising over the nation, and the green background symbolises the fertile landscape or lush land of the country. 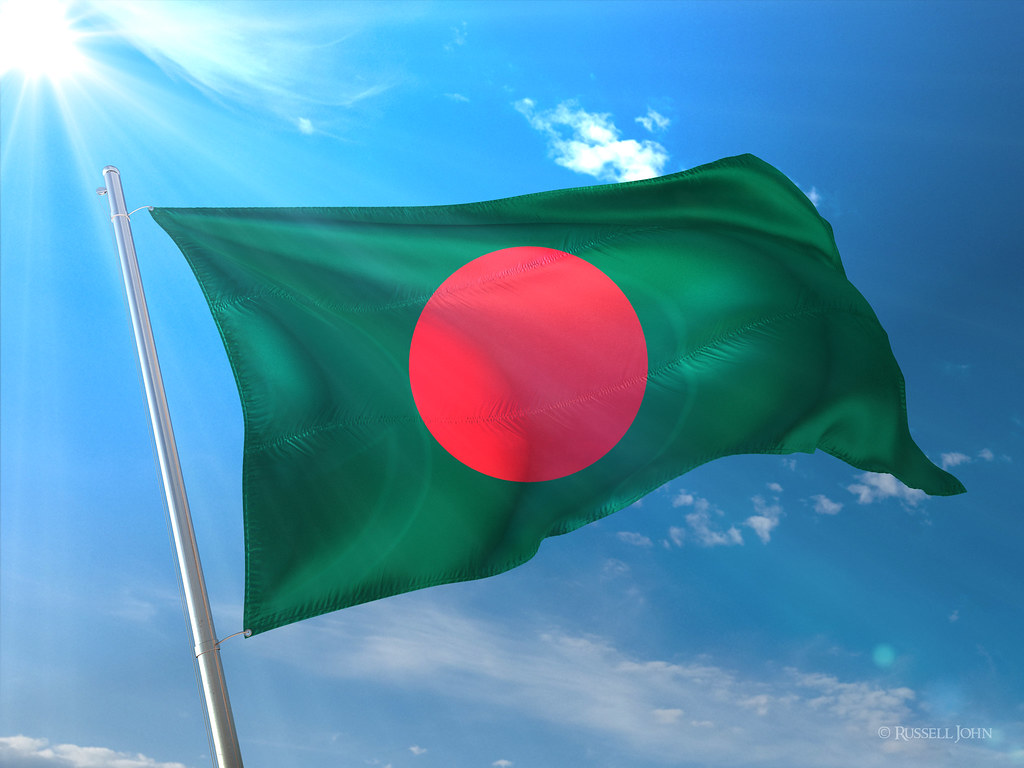 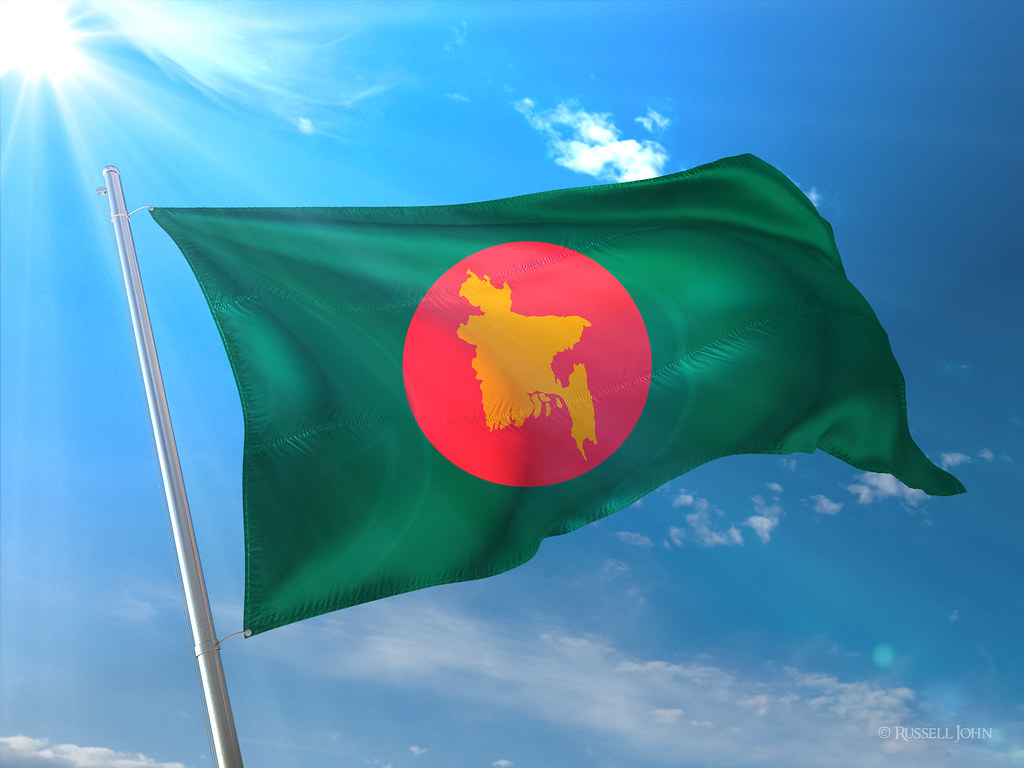 4000×3000 pixels version available for both commercial and non-commercial usage, just leave a comment here if needed.

Got my first dose of COVID-19 vaccine (Sinopharm's Vero Cell), next dose in a month. 💉
Failed attempt of bikers ruining my frame! #passerby #motionblur #perfecttiming #fractionofasecond
Reverse shot of wifey. 🐧 #linuxinside #mi11lite
What a smile! SOOC.
Resilience
Angel Falls
Momo's wedding! 👰
Friend's son, not mine. 🤭
Candid shot of a #photographer in action during #coronavirus #pandemic.