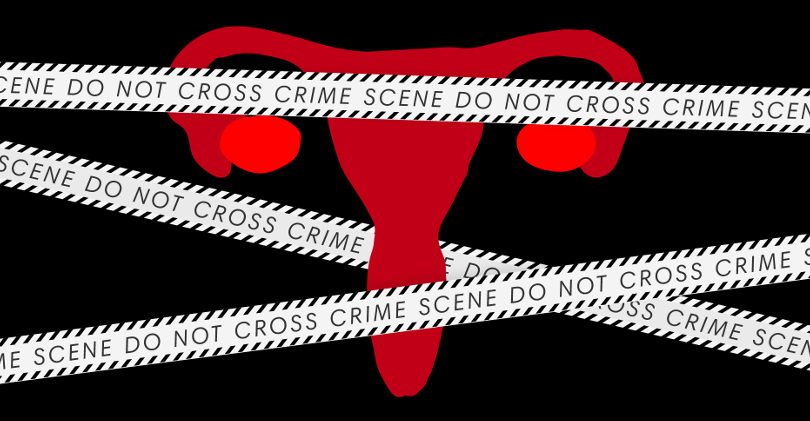 “Any country that accepts abortion is not teaching its people to love but to use violence to get what they want. This is why the greatest destroyer of love and peace is abortion.” – Mother Teresa

When it come to abortion, you’ll find two groups of people: one who believes that abortion is killing a human being, and the other who believes that every women has the right to determine and control what happens to her own body.

For obvious reasons, I belong the to first group. I’m strongly against abortions or killing the human fetus. It’s a cruel manner of terminating the life of a human being, and we should all oppose it. However, if an abortion must be performed, then it should be done only under the following conditions, within the first trimester:

The baby’s heart starts beating between 18 to 25 days of conception. In one month time, the baby’s eyes, legs, and hands begin to develop. In 40 days, the baby’s brain waves can be detected, her lips are present and fingernails are formed. By two and half months or 12 weeks, the baby can experience pain — she now has the spinal cord, nerves and the thalamus. The sweetest thing happens on the 17th week: she can now have dreams. Now you tell me: wouldn’t it be a cruel decision to kill this baby? 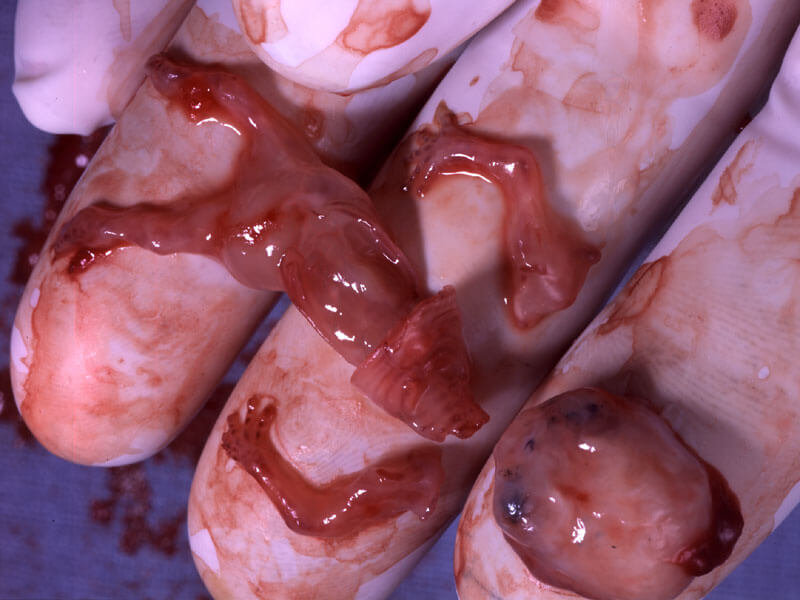 This blog post is dedicated in memory of the unborn children, victims of abortion.